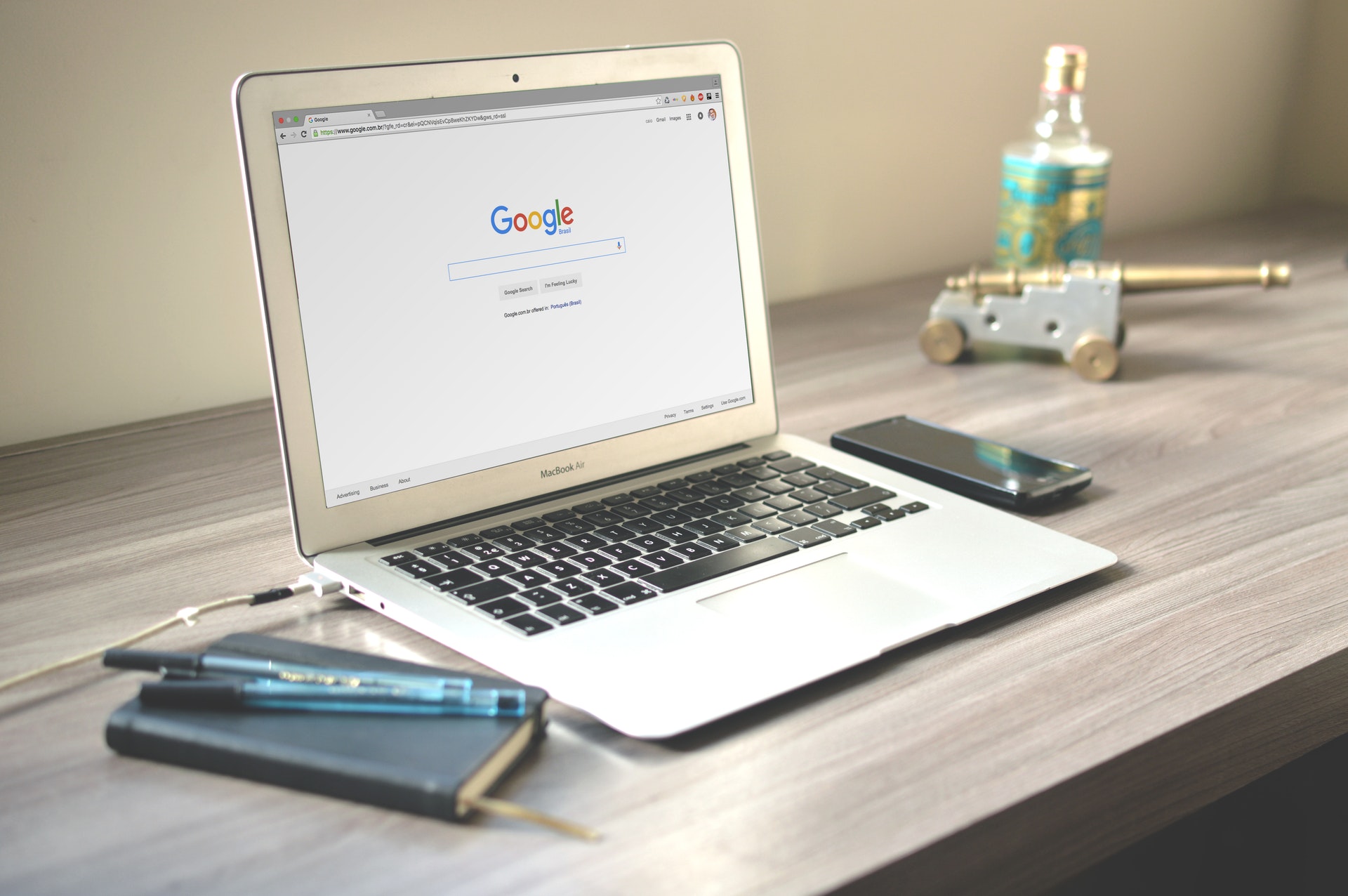 Say goodbye to the “View Image” button and “Search by Image” function that Google had spoiled us with for some time now. This announcement from Google aims to please the publishers, yet has sparked complaints from the users.

On February 9th Getty Images, a stock photo agency, announced a global licensing partnership with Google, which now allows Google to use images from Getty for various products and services. This means that Google has to comply with some of Getty’s demands regarding the image search engine. Remember that in April 2016 Getty had filled a complaint against Google claiming that their image search promotes image piracy. Google had ignored it back then, but now things changed in order to benefit from a partnership with Getty Images.

The first change was removing the “View Image” button, which allowed users to see an image in a new tab by itself, rather than entering the web site that contains the image and search for it. Web publishers demanded this change not only because it would reduce their possible website visits, but also aided in the piracy of their image content. This was mostly affecting paid image stock websites.

On the other hand, users are frustrated with this change because they now have to enter the website in order to view the full image. Many website’s landing pages for these images are not modified properly for users to see the image they want. Moreover, users may enter a website and not easily find the image they’re looking for, which ultimately results in them leaving unsatisfied.

The second change involves removing the “Search by Image” function. This will make things difficult for discovering new images that result in piracy. However, the function has not disappeared entirely. Google search bar still includes the option for reverse image search, which Google claims is the way most people use it anyway. Google may come out as the hero of the story, since the publisher’s concerns about content piracy will be eased.

One thing is for sure: we haven’t seen the major effects of these changes yet. Web publishers, users and Google itself will determine in the long run if this is significantly beneficial or discomforting, so stay tuned!