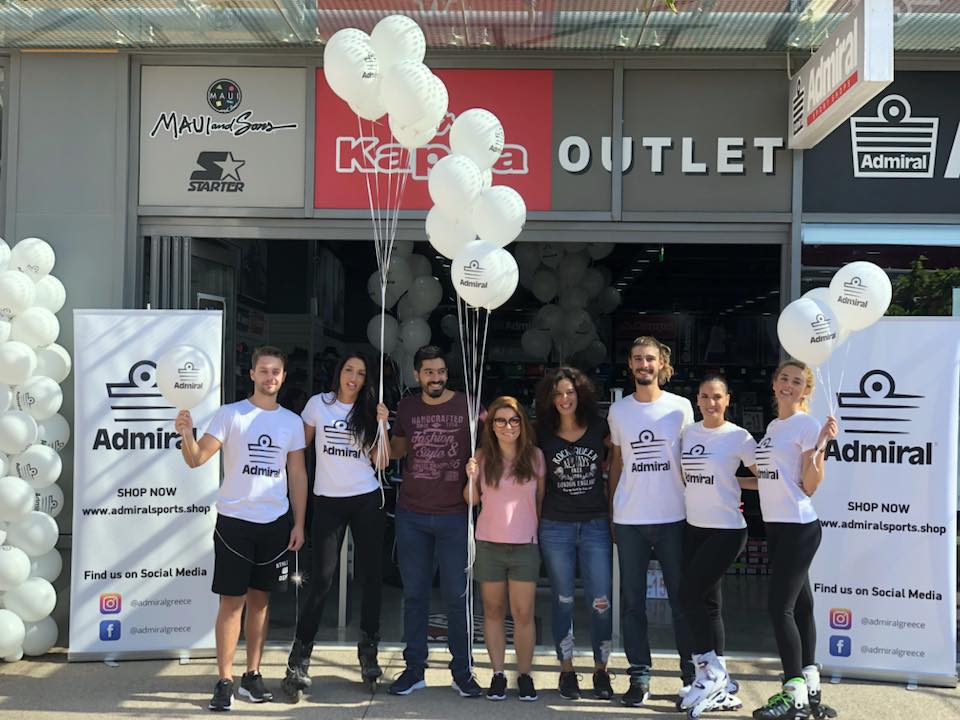 We designed and implemented a 360 campaign to promote the “Back to School” collection for our client, Admiral. Admiral is one of the leading clothing brands in Greece with 138 all over Greece and Cyprus.

Social Mellon, strategically designed a campaign that included PR and Digital promotional tactics. We were in charge of the release of the TV Spot, the radio spot and a photo shooting for the Social Media.

During the campaign, we organized a spectacular event full of music, people, happy faces, sales and surprises. One of Admiral’s biggest stores is located in Smart Park, Spata. We turned the store into a venue as we collaborated with the popular music station, Music FM and DJ Angy Karagianni and enjoyed a live five – hour radio show.

Smart Park was filled with branded balloons and people uploading images on their Social Media. Within the context of our Digital Campaign, we set a contest where some of the people who uploaded pictures with the “Admiral Balloon”, were lucky to win a #AdmiralBacktoSchool outfit.

Explore the cheerful event, through the pictures: 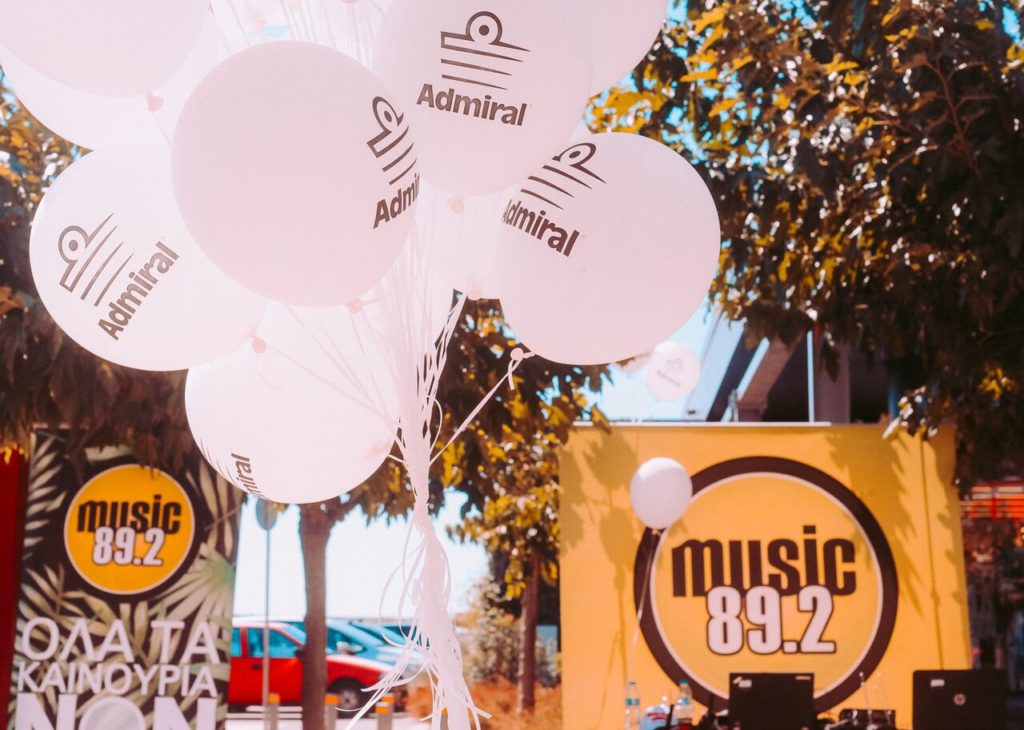 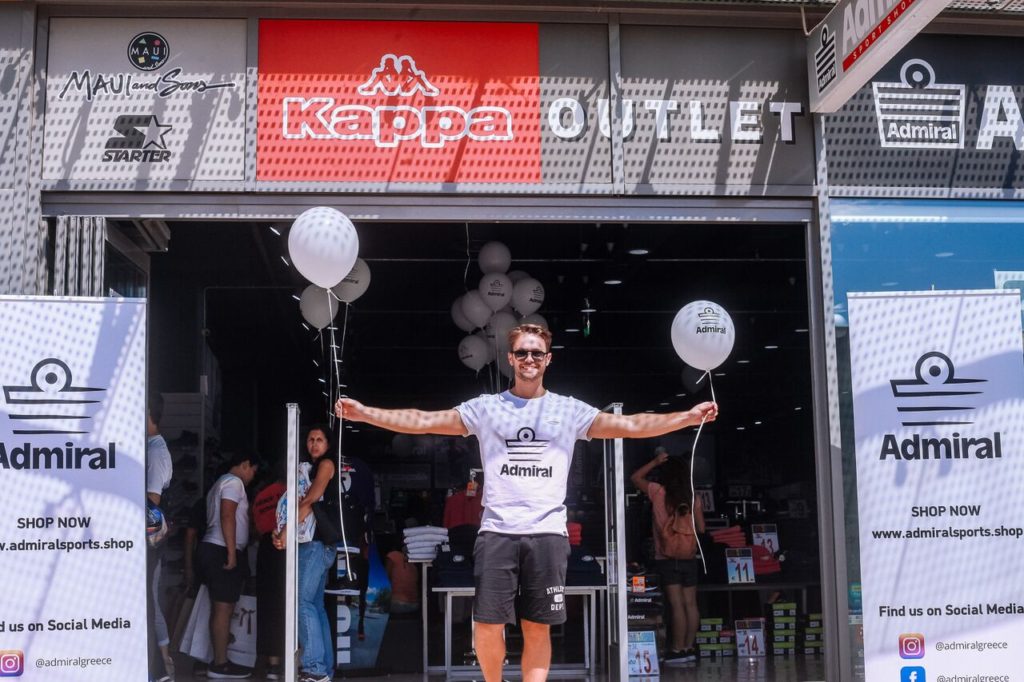 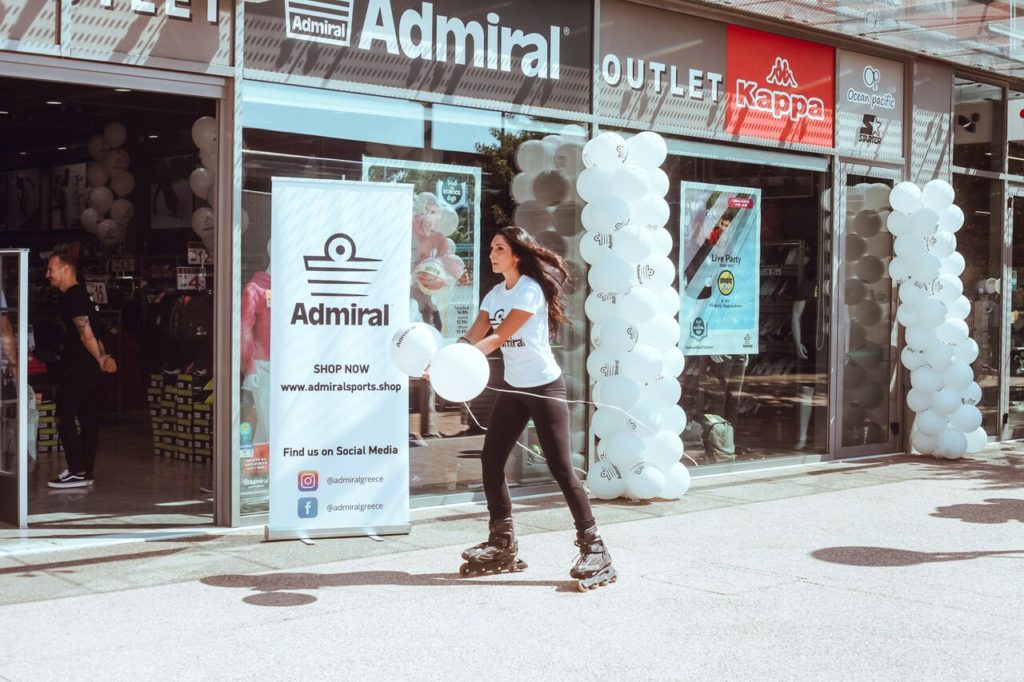